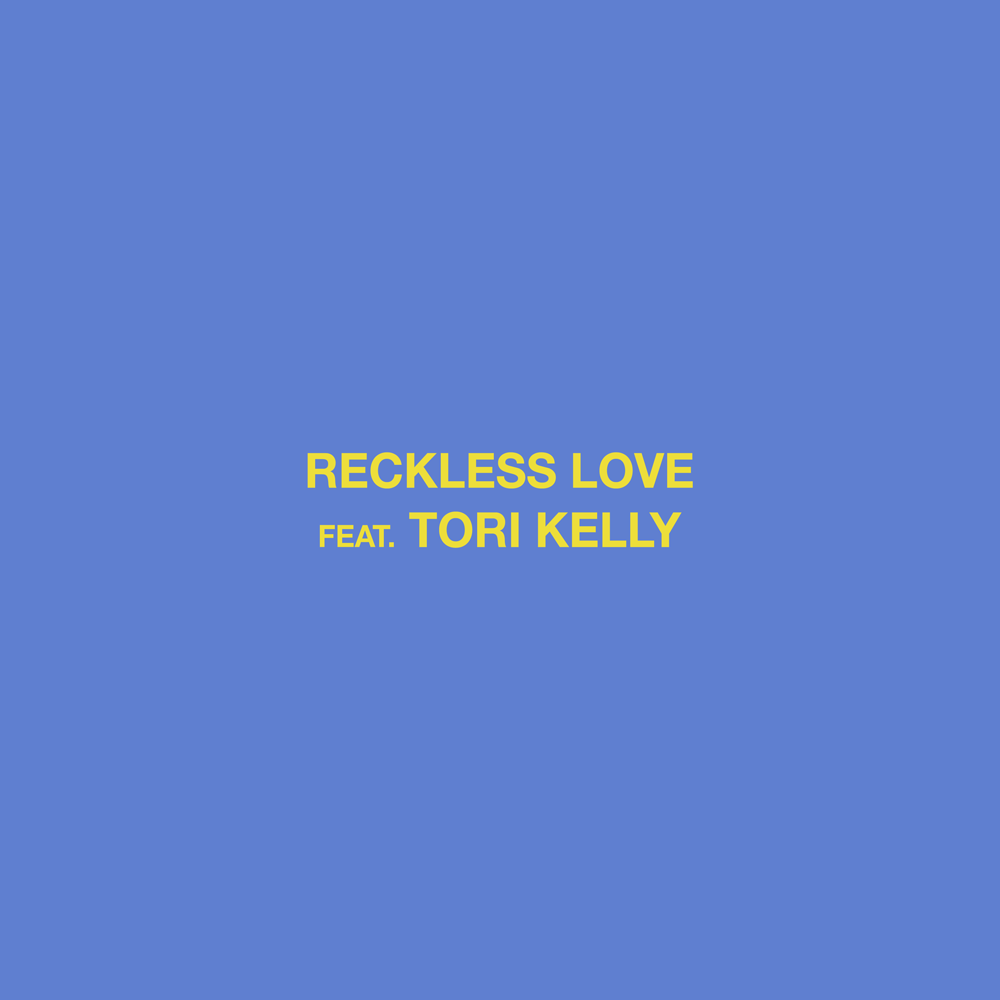 Kalley Heiligenthal is a worship leader and songwriter at Bethel Church and with Bethel Music. She also serves as 2nd Year Worship Pastor for Bethel School of Supernatural Ministry. Originally …

Kalley Heiligenthal is a worship leader and songwriter at Bethel Church and with Bethel Music. She also serves as 2nd Year Worship Pastor for Bethel School of Supernatural Ministry. Originally from Minnesota, Kalley grew up heavily involved in choir and began leading worship in college through a student-led worship ministry.

Kalley is known for her hit song “Ever Be,” featured on Bethel Music’s album We Will Not Be Shaken (2015). The was nominated for a 2017 Dove Award for “Worship Song of the Year.” Released in October 2019, Faultlines I & II marks Kalley’s first solo album, a dynamic and cinematic two-part collection that gives language to the unexpected moments in life and brings us back to Immanuel—God with us in the midst of the rubble. The album features her latest single “Alabaster Heart,” a song written after her encounter with the 6th largest California wildfire. Kalley’s song “Every Crown” is featured on Bethel Music’s latest compilation album VICTORY released January 2019. She is also a part of Bethel Music’s first Spanish album Bethel Music En Español singing “Por Siempre” and “Sopla Espíritu.” Kalley was also a part of the album Starlight (2017) and her song “Spirit Move” is featured on Bethel Music’s Have it All(2016).

Kalley carries a call to declare the holiness, faithfulness and freedom of Jesus with contagious passion. She continues to minister in the US, in South America and internationally with Bethel Music. She and her husband, Andrew, live in Redding, California and are enjoying the adventure of parenthood as they raise their delightful daughters Elsie and Olive. 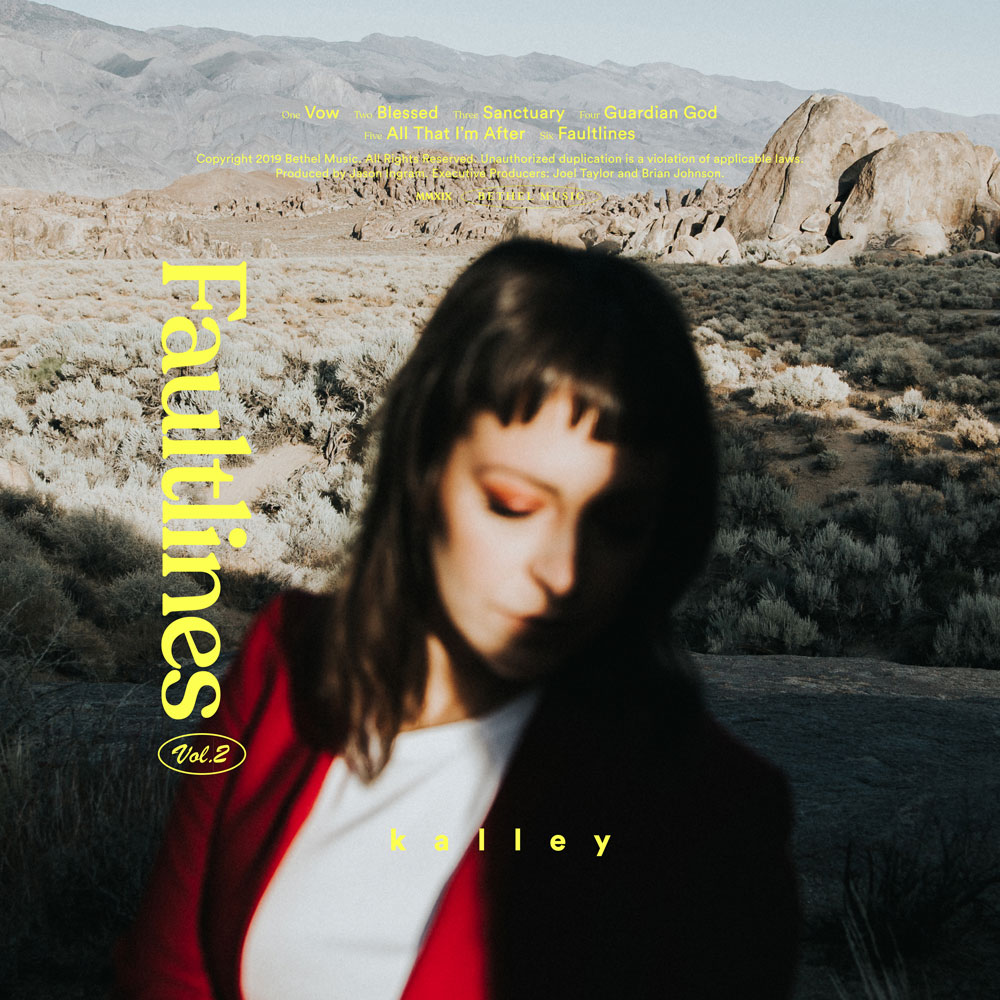 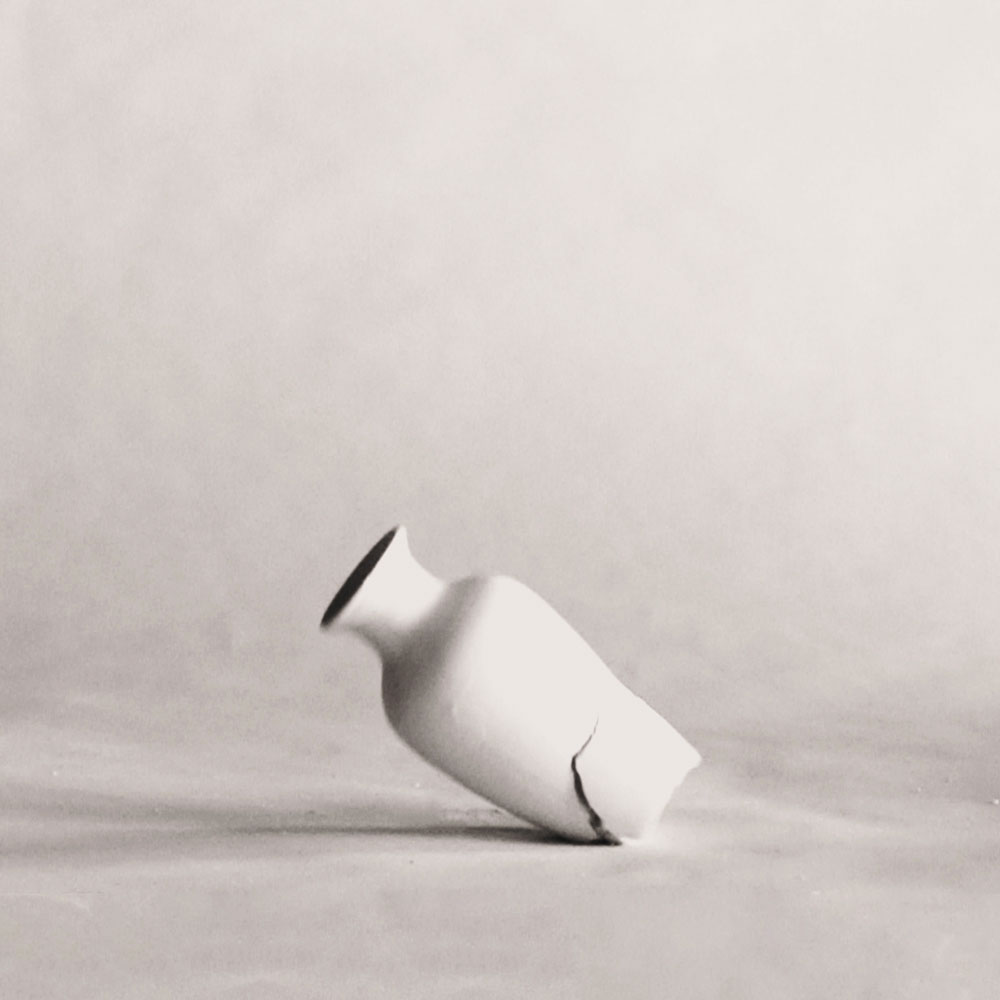 We Will Not Be Shaken

Want to book a Bethel Music Collective artist for your event? Click the link to go to our booking form.